Julia Osborne is an established artist and illustrator based in Godalming Surrey UK.

Julia previously worked in the field of book and magazine illustration under her professional name Julia Bigg.  She now works from her home studio in the countryside outside Godalming working to commission and on personal projects.

She has recently exhibited at AppArt at Prior’s Field near Godalming. Also she has had exhibitions in recent times at Denbies Vineyard, Dorking in the Surrey Art Fairs Exhibition. 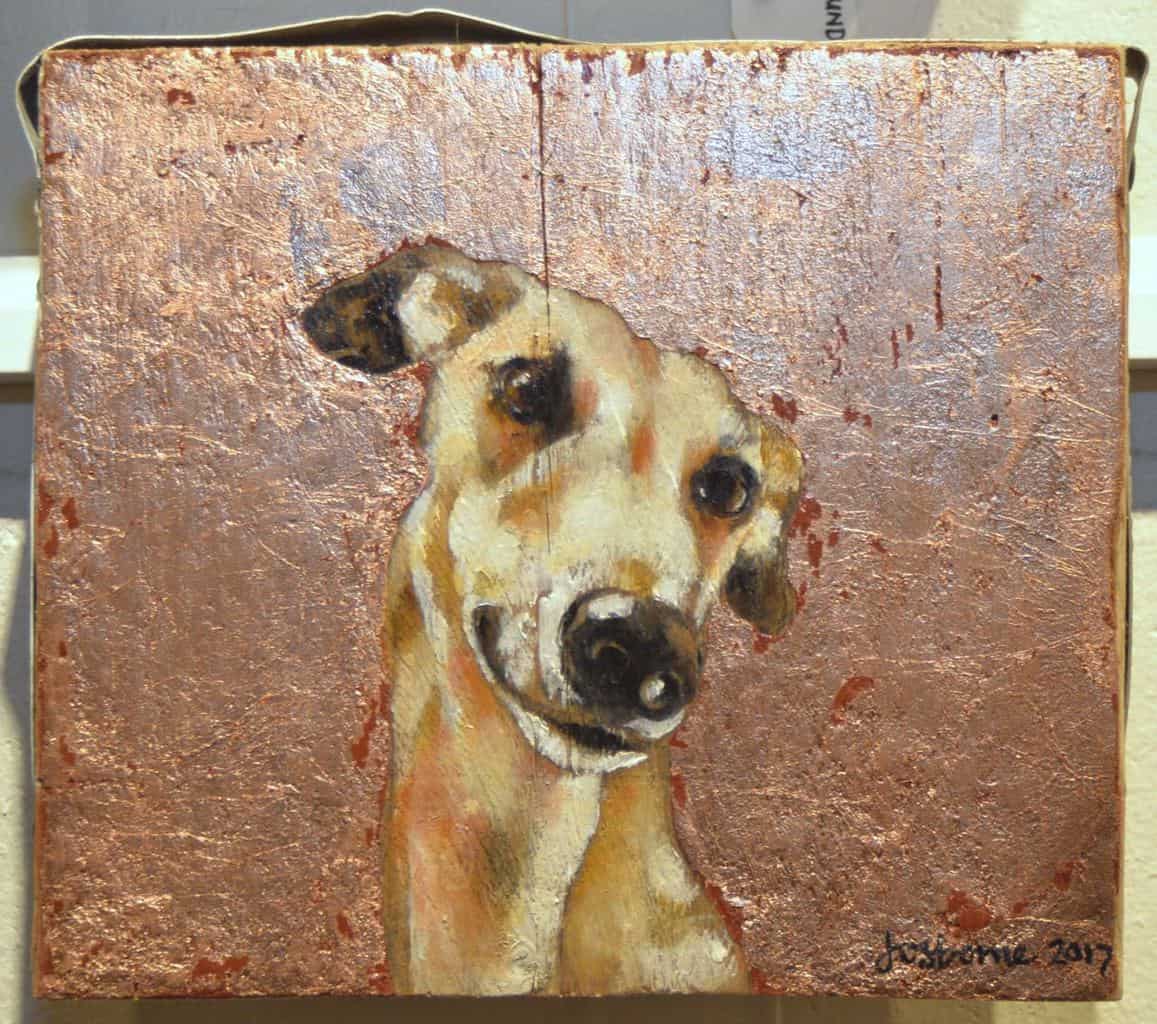 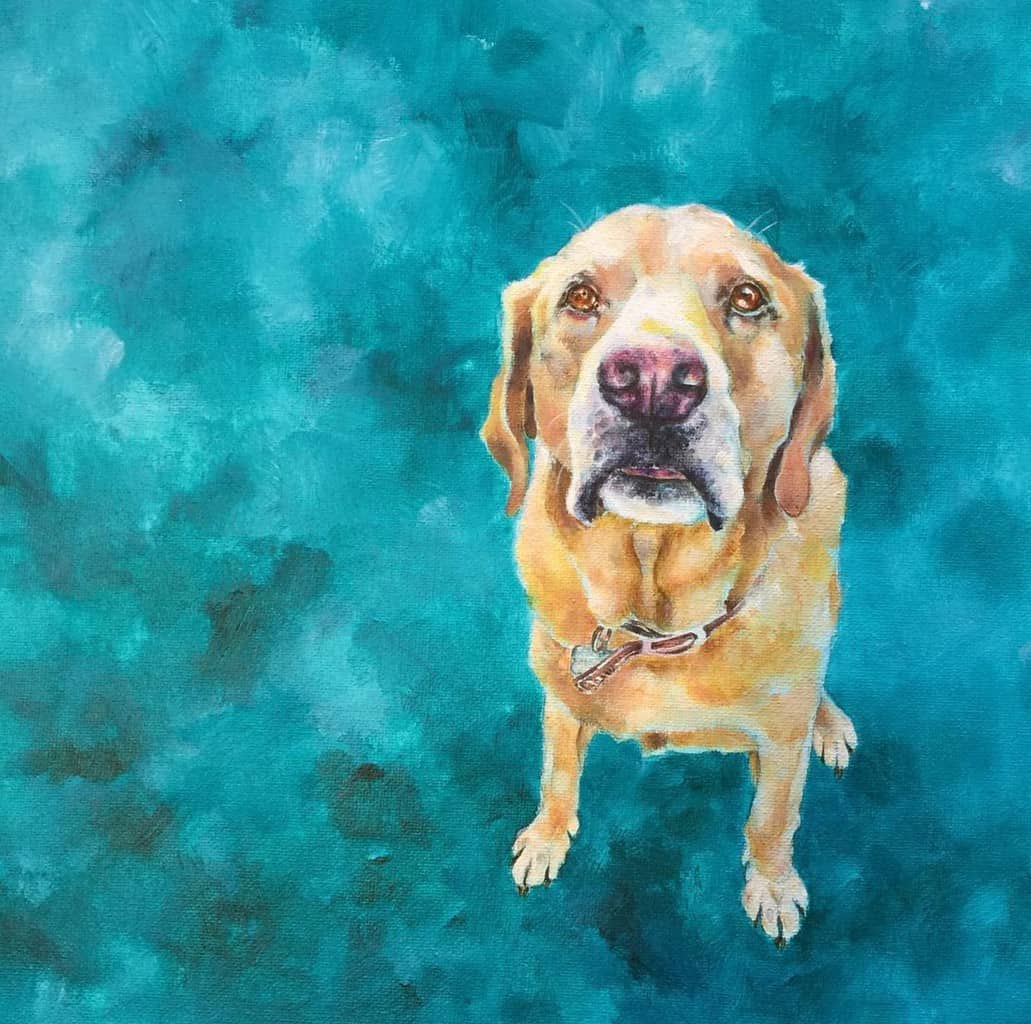 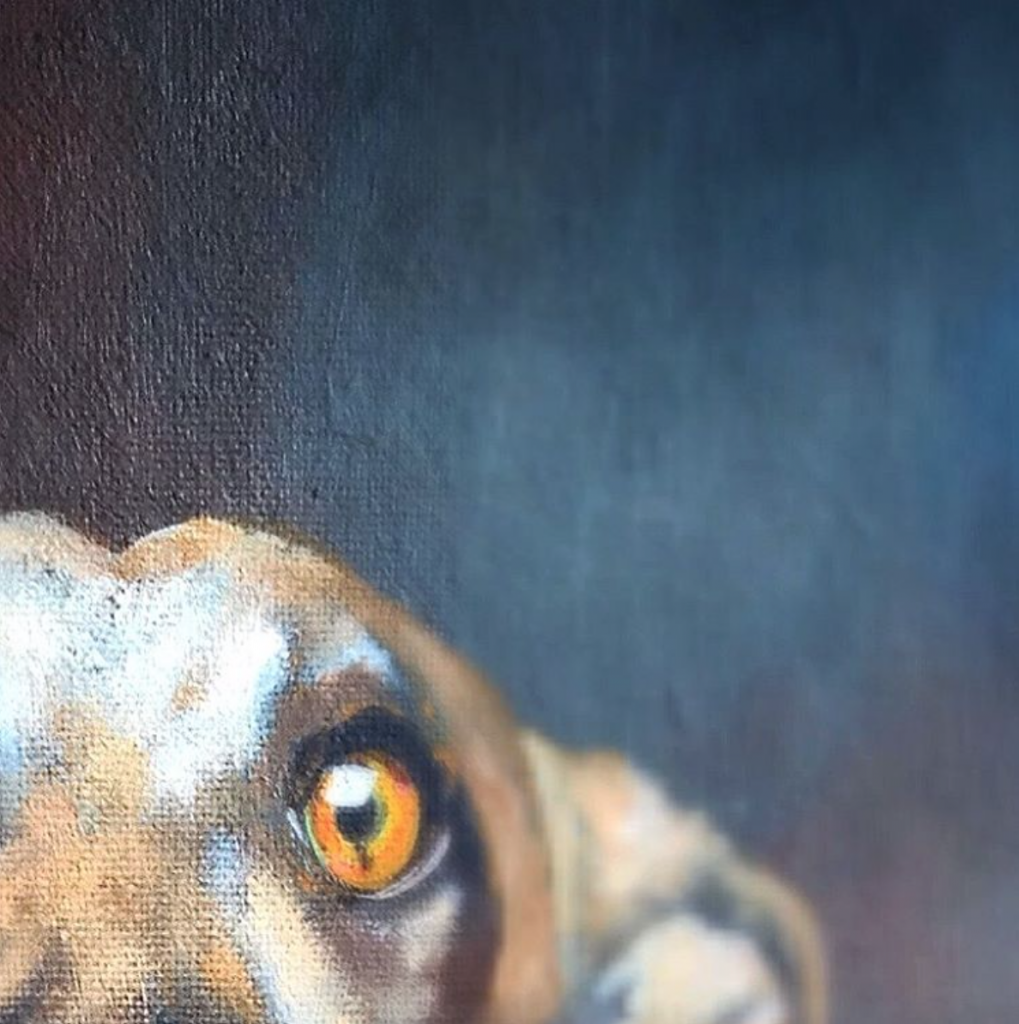 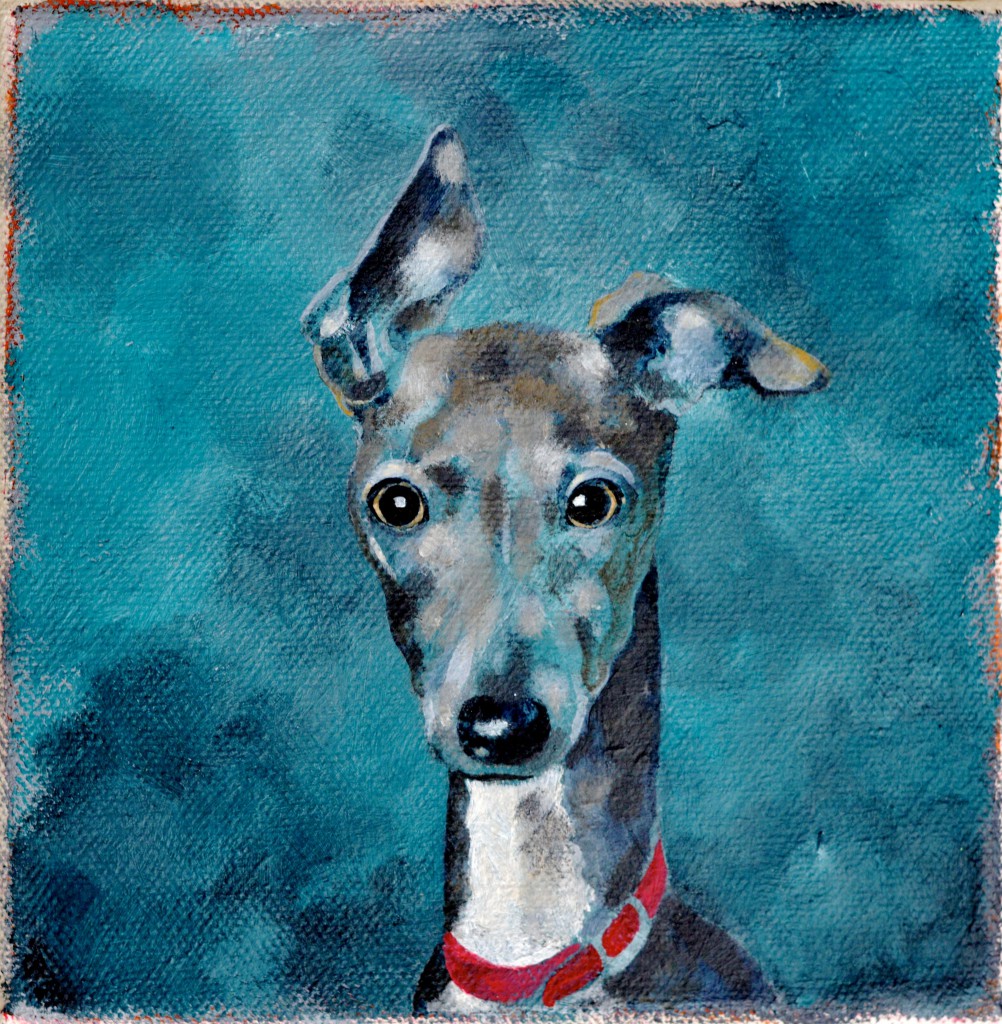 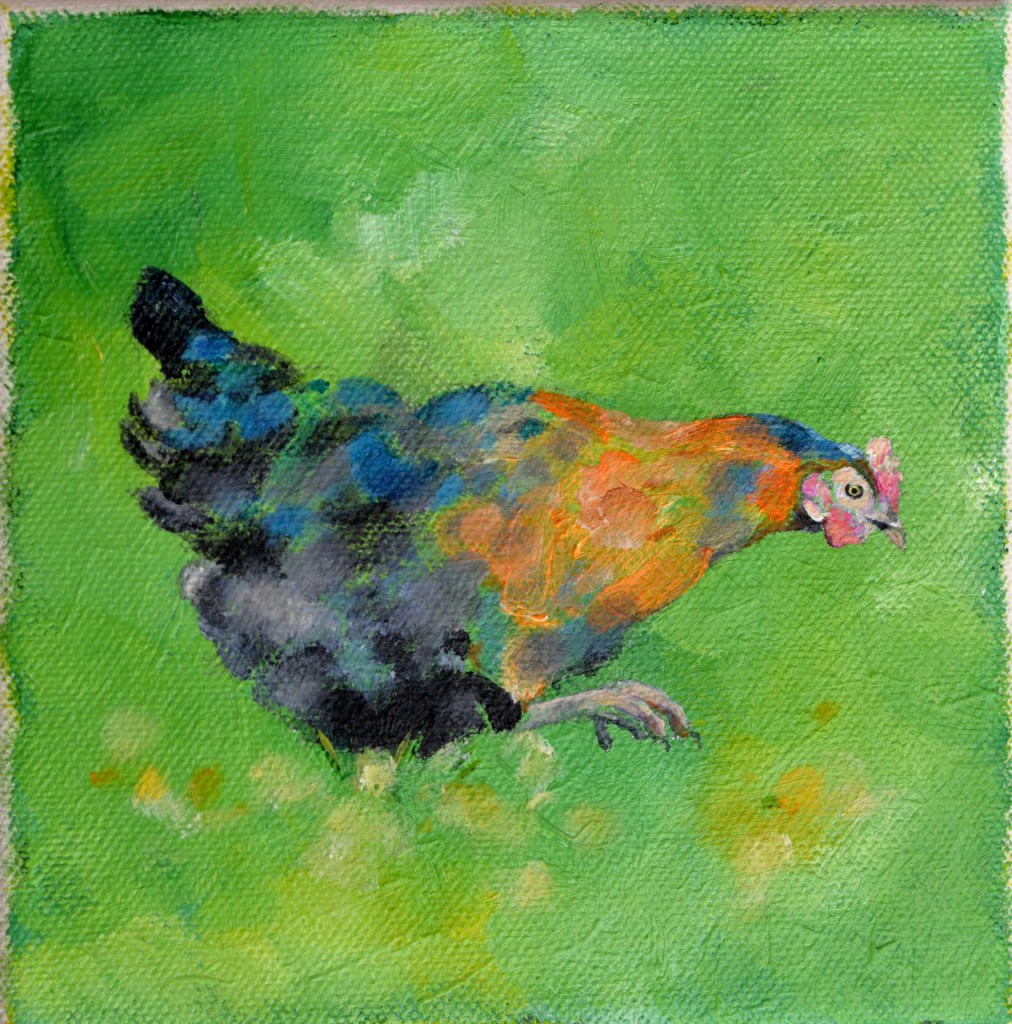 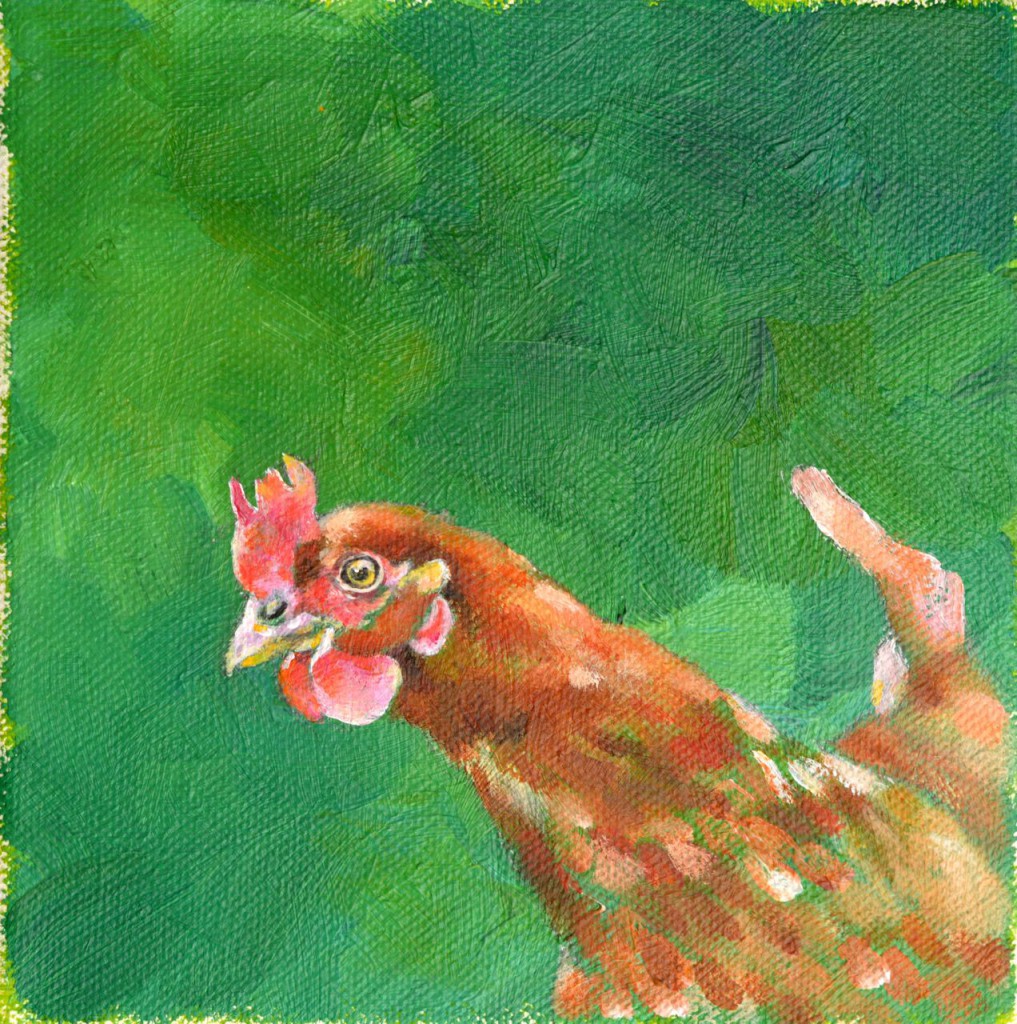 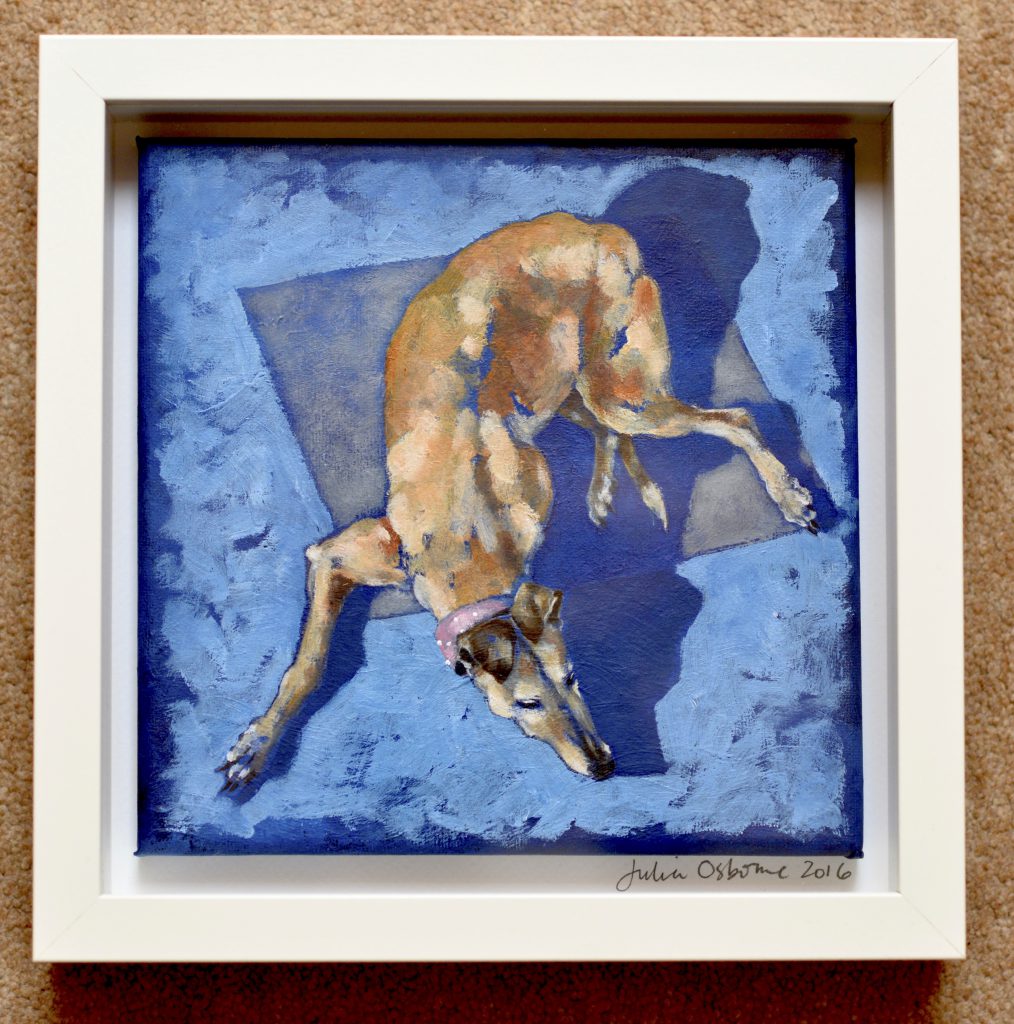 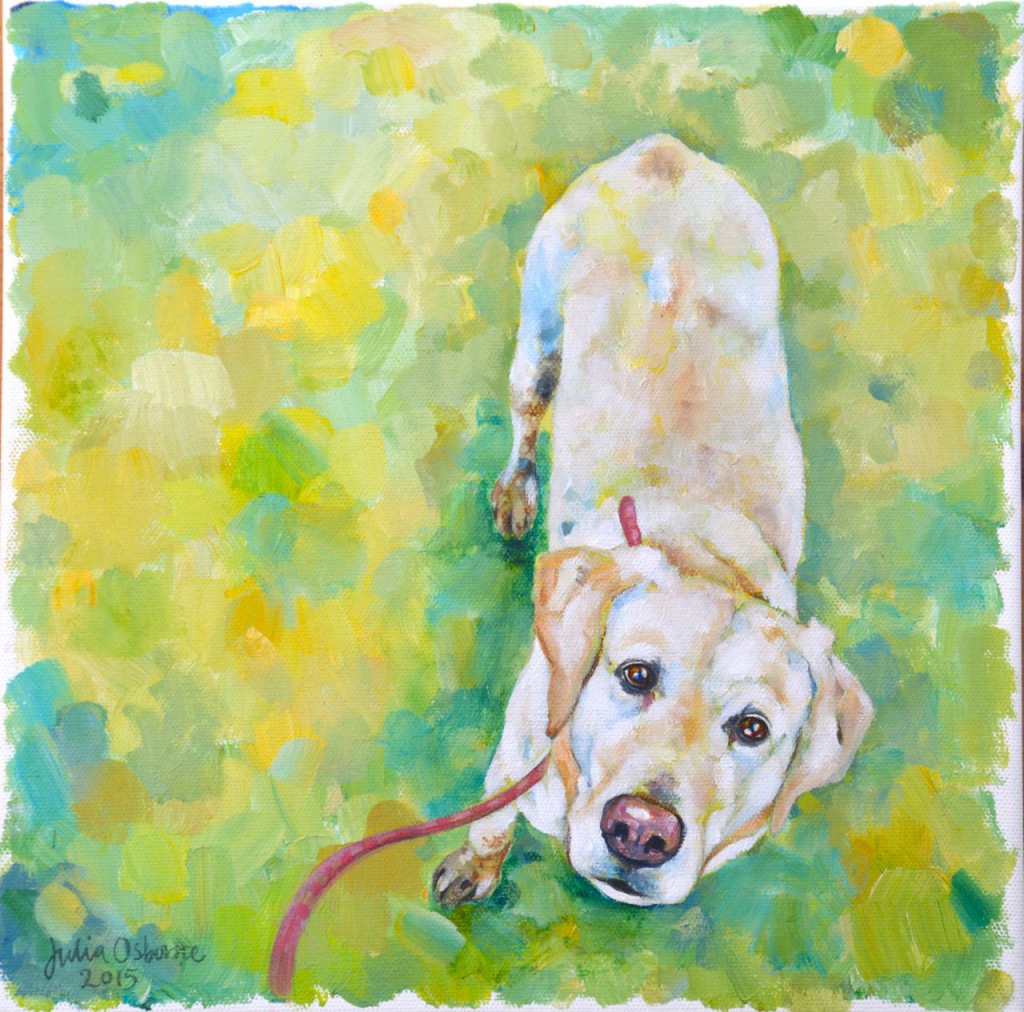 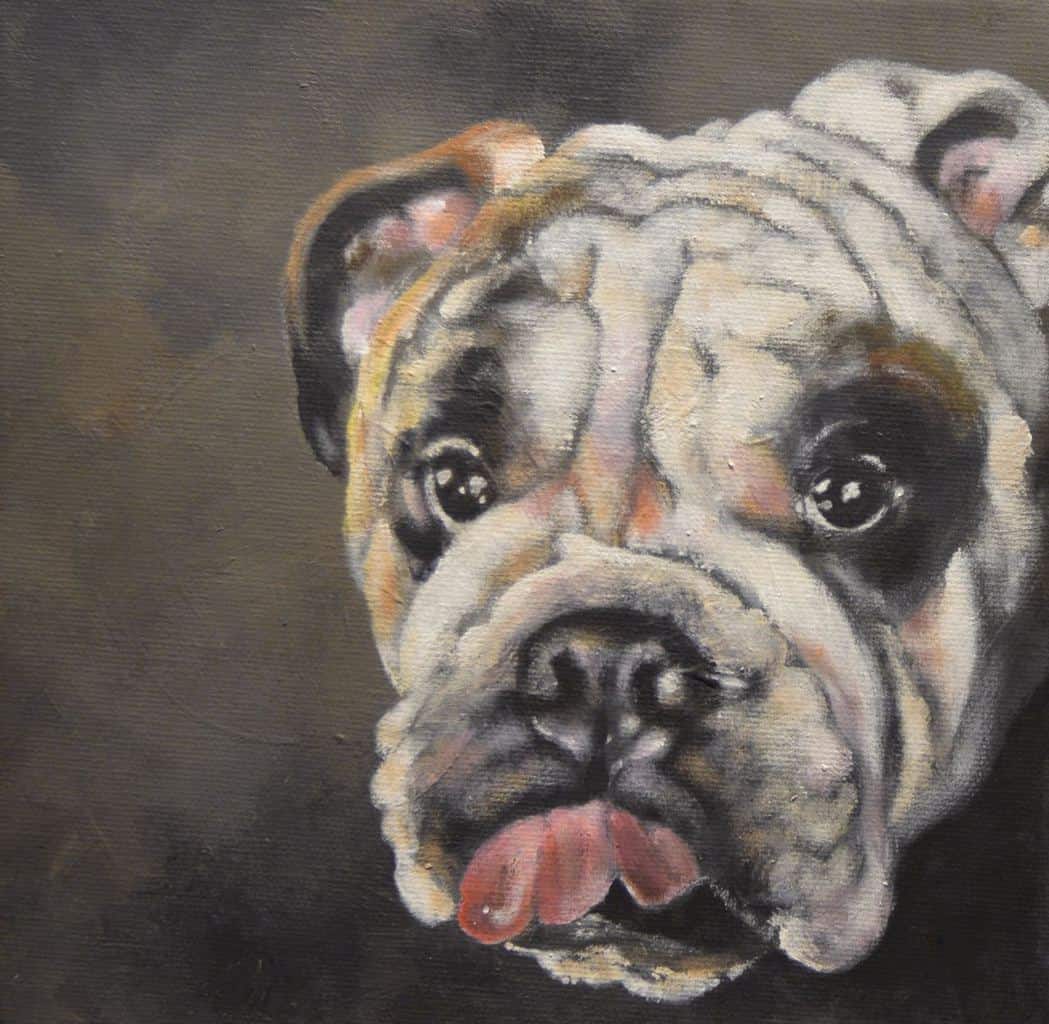 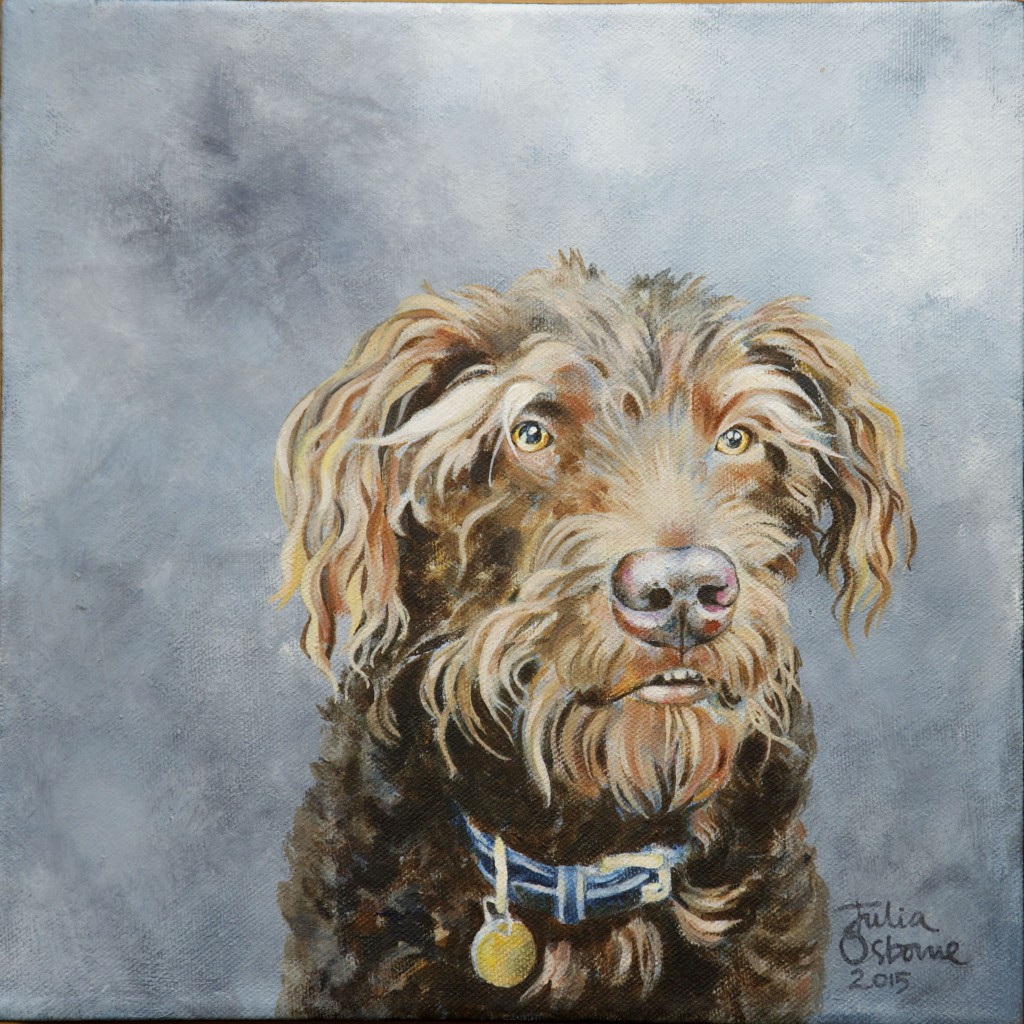 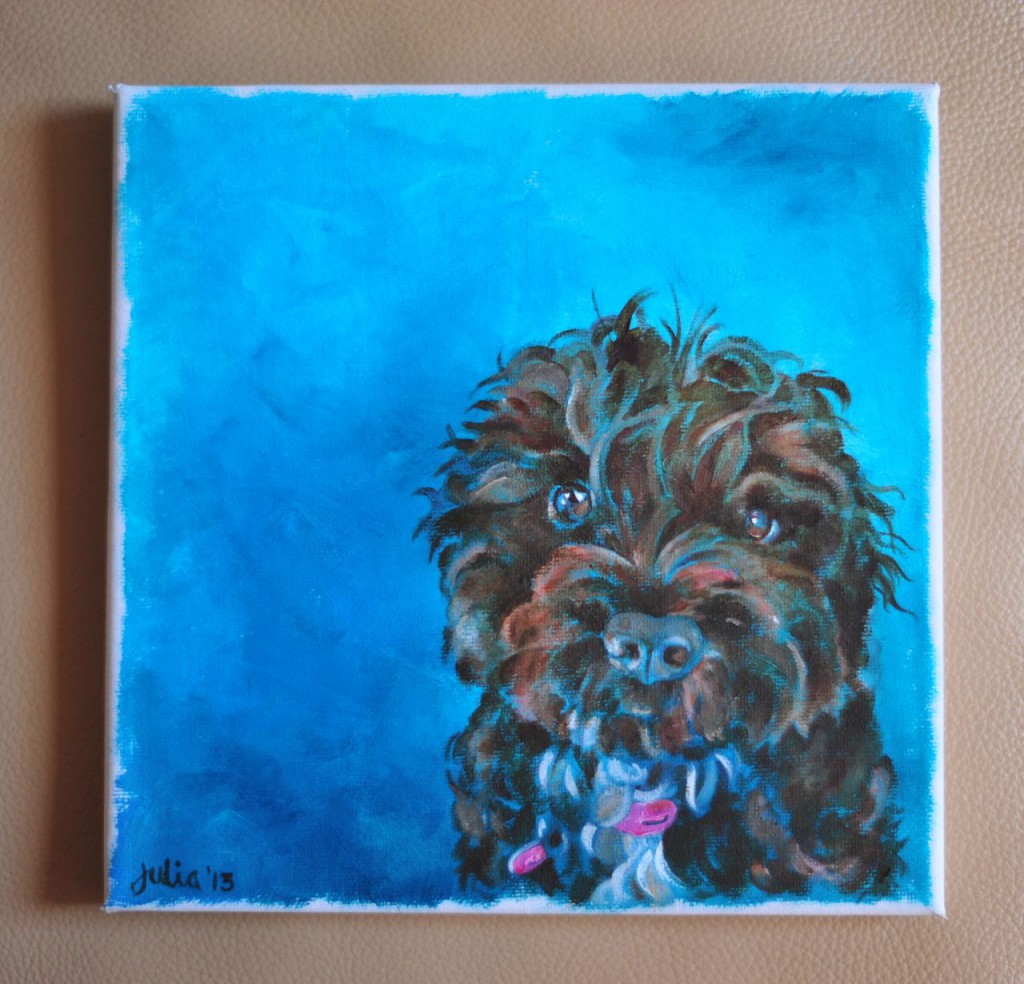 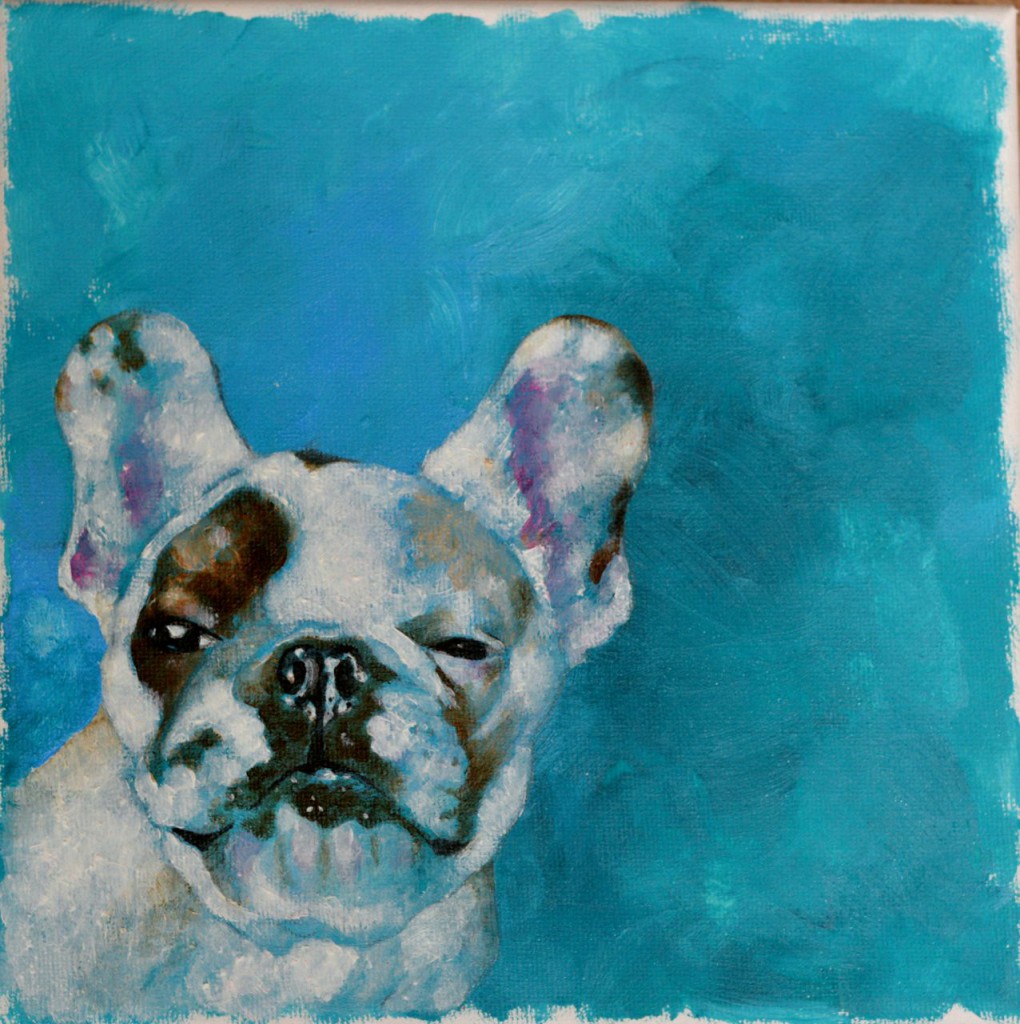 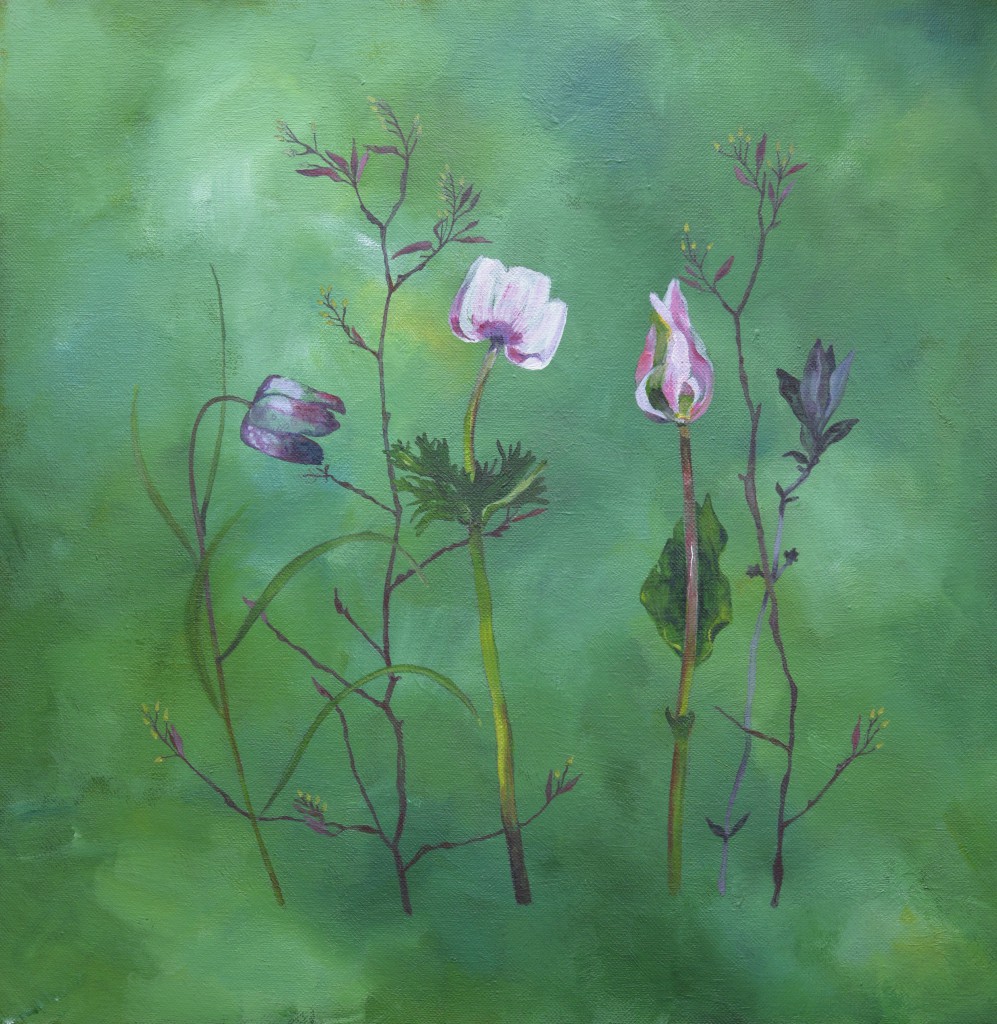 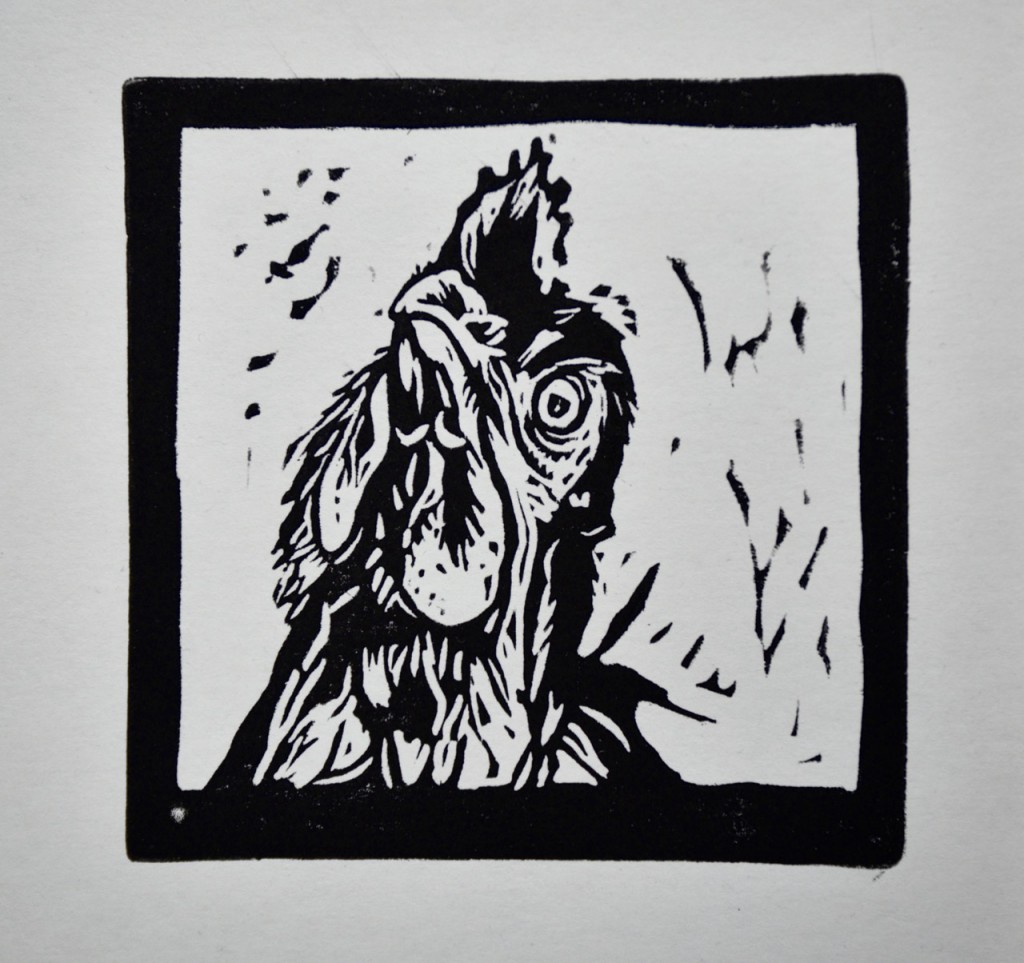 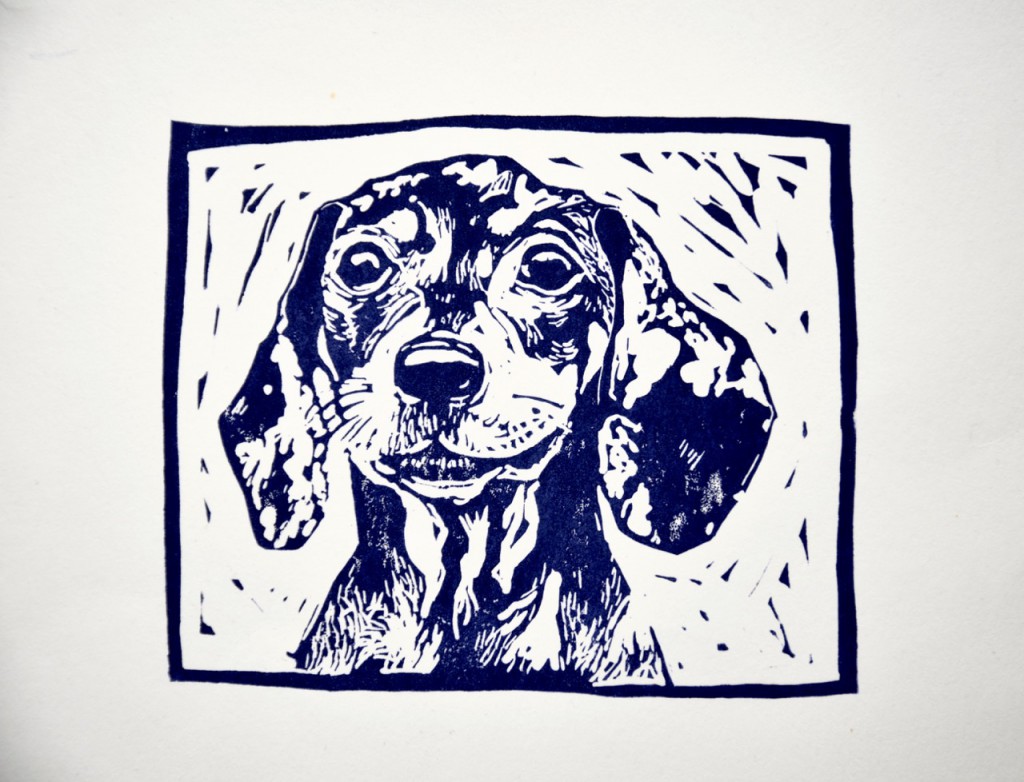 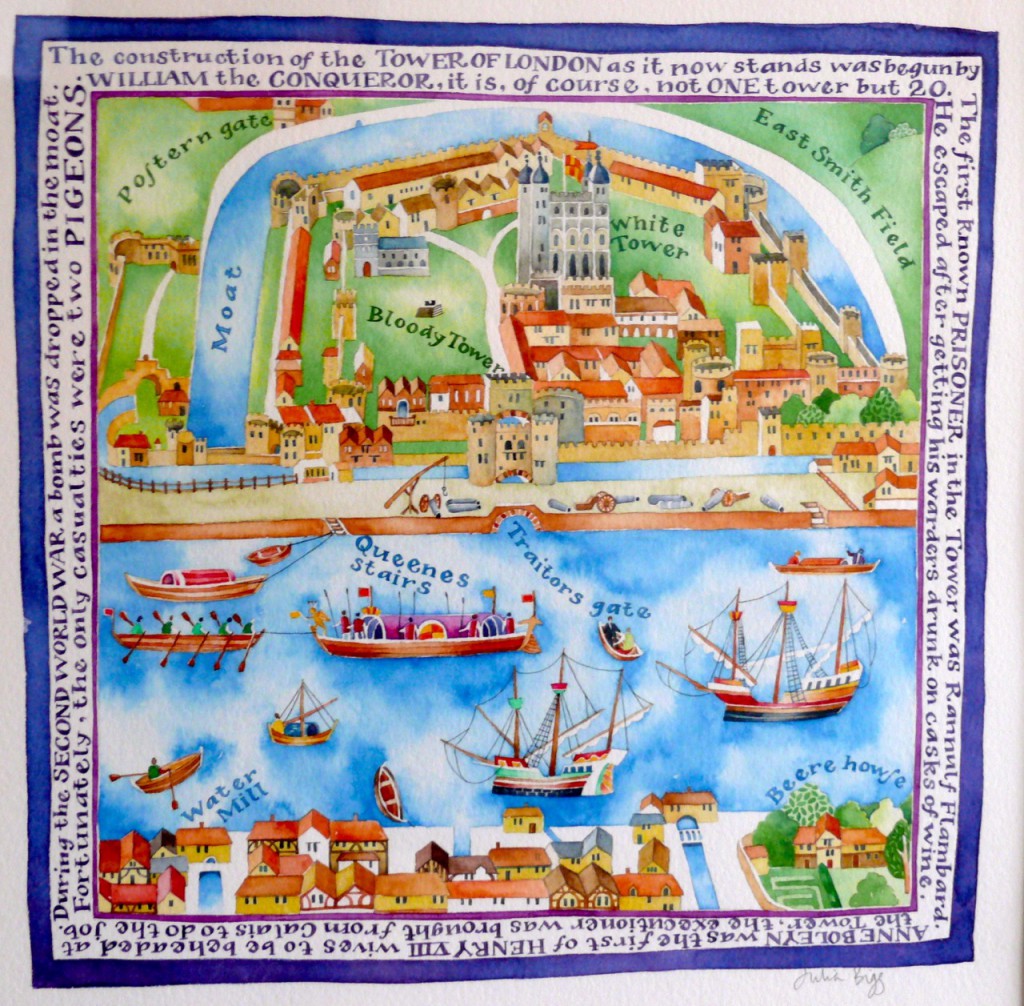 Greetings card illustration – one of set of six. Watercolour